Giving Thanks at All Times

You Kept Erin and her Children Safe and Loved 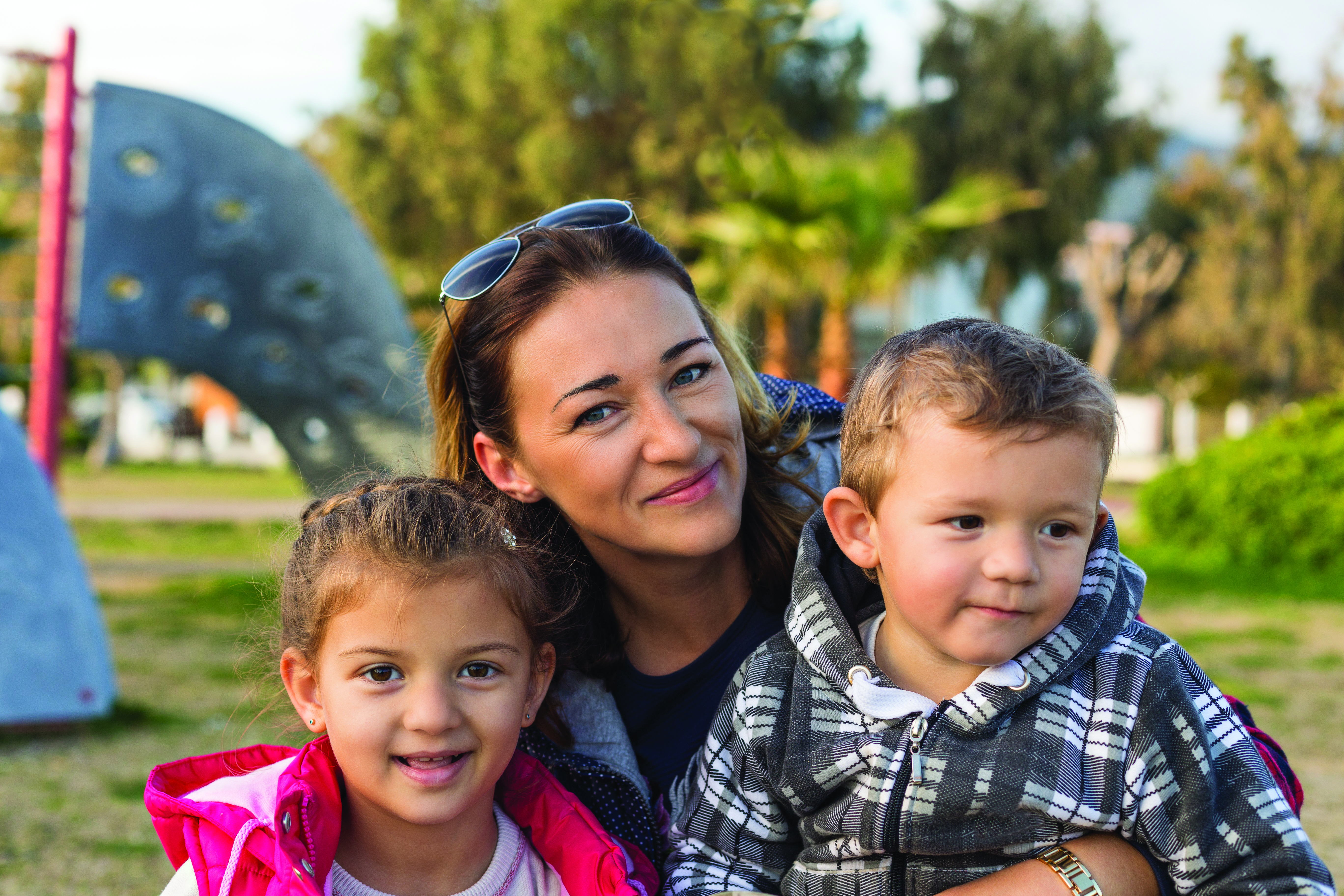 Thanksgiving is Coming!
It's time to give thanks and celebrate at our annual Thanksgiving Dinner.

You Help Our Beautiful Community

"You saved my life. Thank you!"

When Jake was sentenced to eight years in prison, he told the judge, “Thank you.”

After more than twenty years addicted to methamphetamine, living on the streets or in jail, he felt tremendous relief. He had no more worries about where he was going to sleep or where his next meal would come from. “This peace came over me. It was God relieving me from the addiction and the lifestyle I’d been living for so long.”

Jake knew prison would be lonely, but he had been alone for years, with no one to stand behind him morally or emotionally — not even his family. “I turned to the one who had given me peace, and that was God.”

While in prison, Jake prayed every night and attended church services and Bible study. He also earned his GED and took college courses. His good behavior qualified him for early release, but he had nowhere to go.

After many years apart, Jake reached out to his mother, who connected him with Hope Gospel Mission. He joined the program and focused on rebuilding his life. “Coming here has been the biggest gift anyone has ever given me,” he says. “The staff here knows everything it takes to build a spirit-filled life. They do amazing work.”

So amazing that when Jake came across a pipe filled with meth while cleaning up some garbage, he immediately called his supervisor to come and take it. "I handled this of my own free will, with no hesitation. I could not believe it! Then I grabbed another handful of garbage and found a pad of paper and on the front it said, ‘Believe It.’"

It’s easy now for Jake to believe he has a bright future, and he hopes to lead others out of addiction as well. He plans to enroll in AODA (Alcohol and Other Drugs) counselor and peer support classes and hopes to work as a counselor when he completes his degree.

Jake has also fully reconciled with his mother and calls his teen-aged son and daughter every day.

Jake has also fully reconciled with his mother and calls his teen-aged son and daughter every day.

“When I came to Hope, that’s what they gave me — hope,” Jake says. Every day, he sees your contributions changing his life and those of the other residents, and he is very grateful. “You saved my life. Thank you so much!”

Gifts Given in Memory

(Persons being honored are listed first)